Balamurali Balu is a composer and music producer based out of Portland, US and Chennai, India. His journey began from a very young age when he showed his bent towards music composition. He honed his music production skills by completing electronic music production and orchestral scoring courses along with mixing and mastering techniques from Berklee College of Music. Balamurali Balu had composed for a number of independent films and jingles when he got his break in the Indian film industry where he has successfully completed projects in different languages.

He has been awarded by the prestigious Indian Recording Artists Association in recognition of extraordinary music production for Indian films and background score.

His musical collaborations have taken him round the world with artistes and musicians based in Singapore, Australia, Germany, France, the UK, Canada and the US. With a repertoire ranging from Indian Classical to Western classical, Rock, Pop, Jazz, EDM, Balamurali Balu’s works have been critically appreciated and have been featured in the BBC. His keen sense of fusing elements from various genres seamlessly has resulted in tracks that while sounding distinct and unique, connects with the listener instantly. He frequently shuttles between his two studios based in India and in the US. 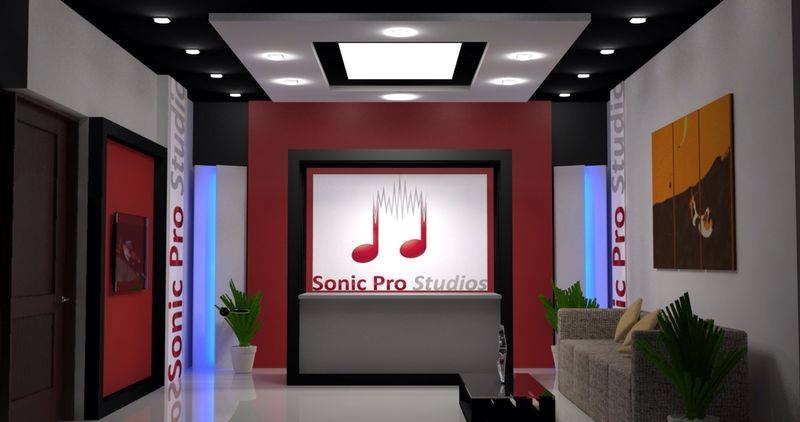 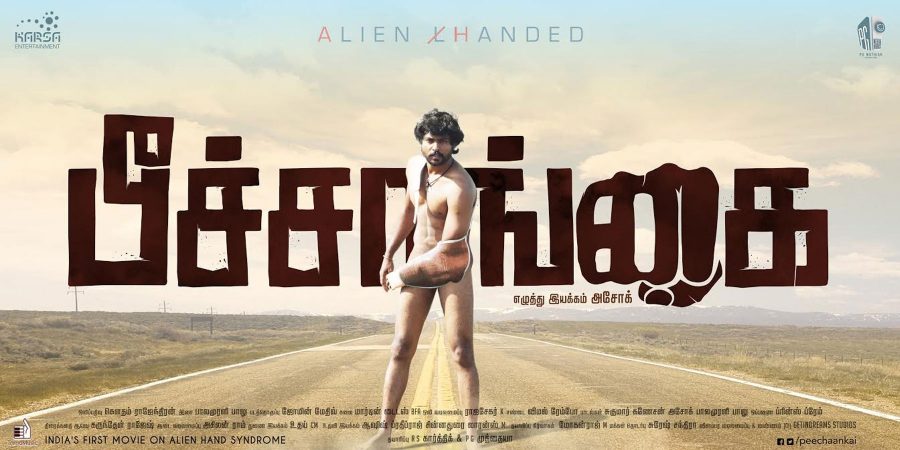 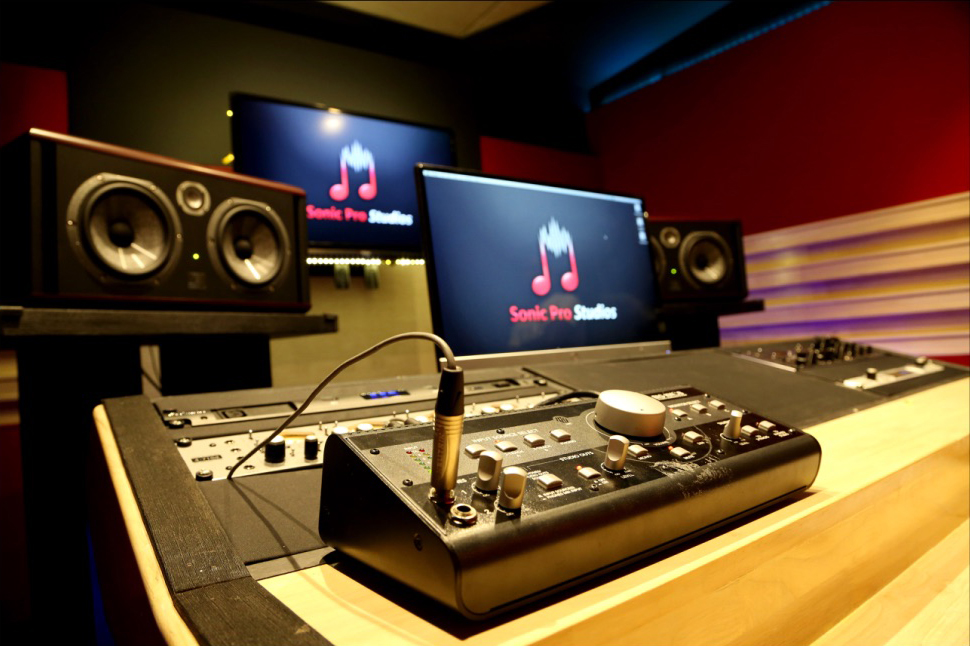 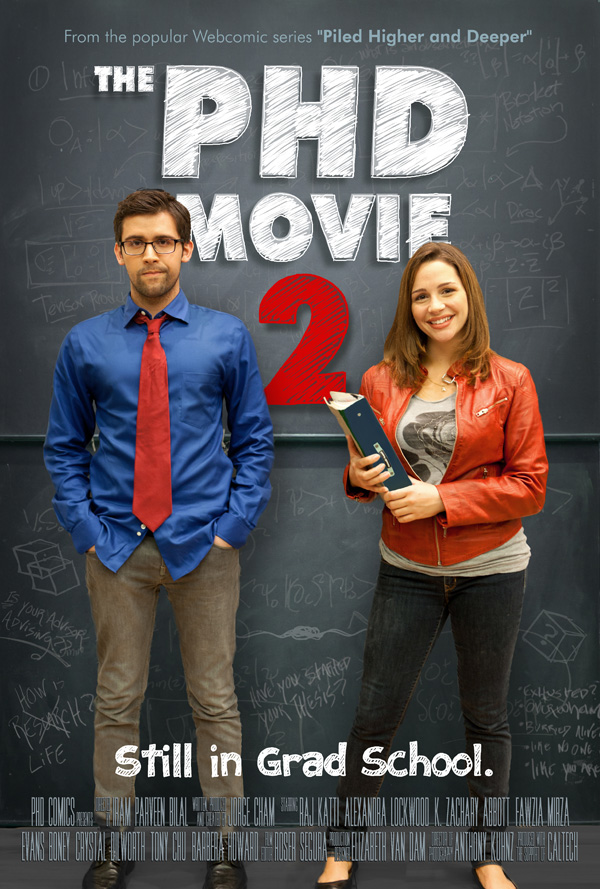 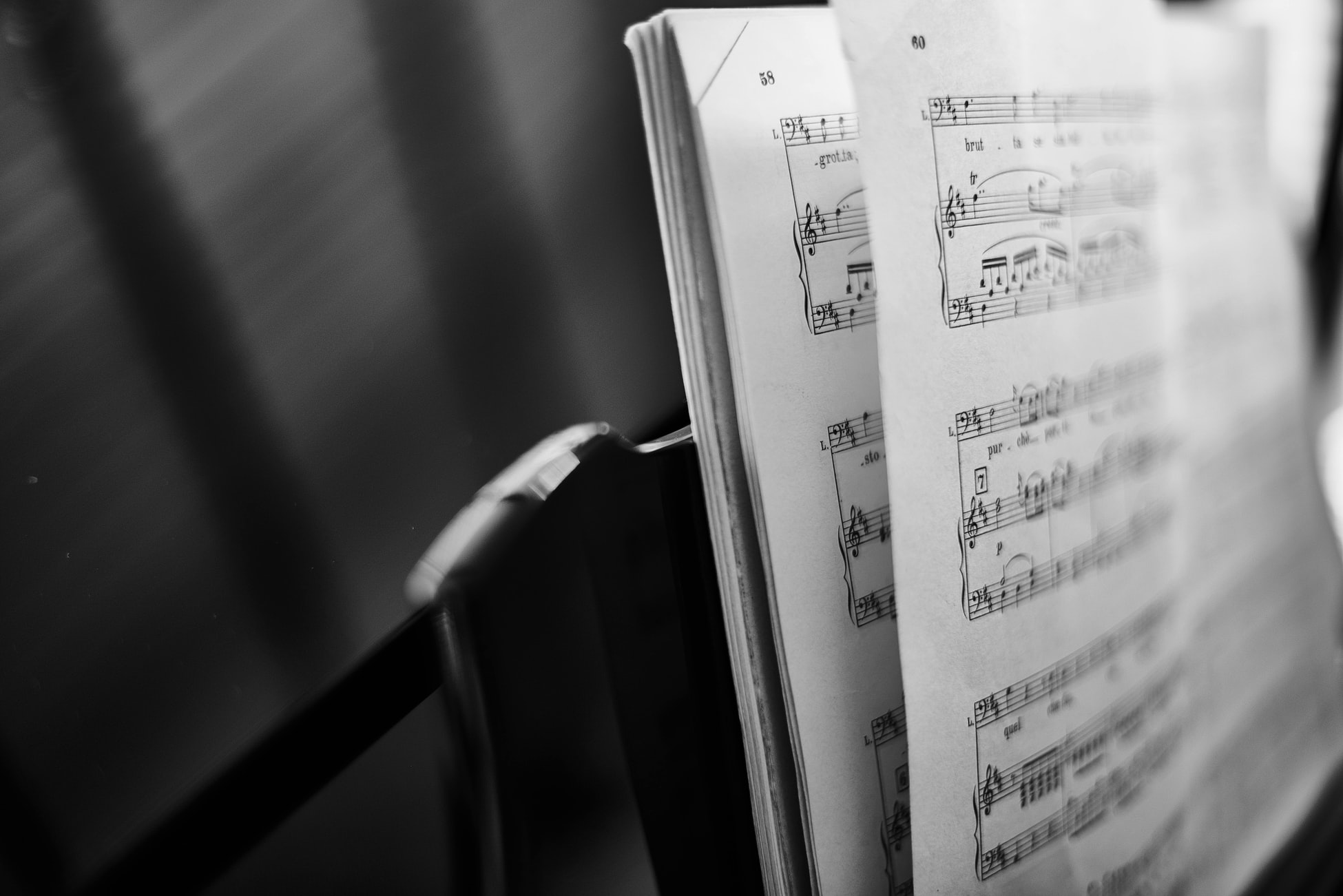 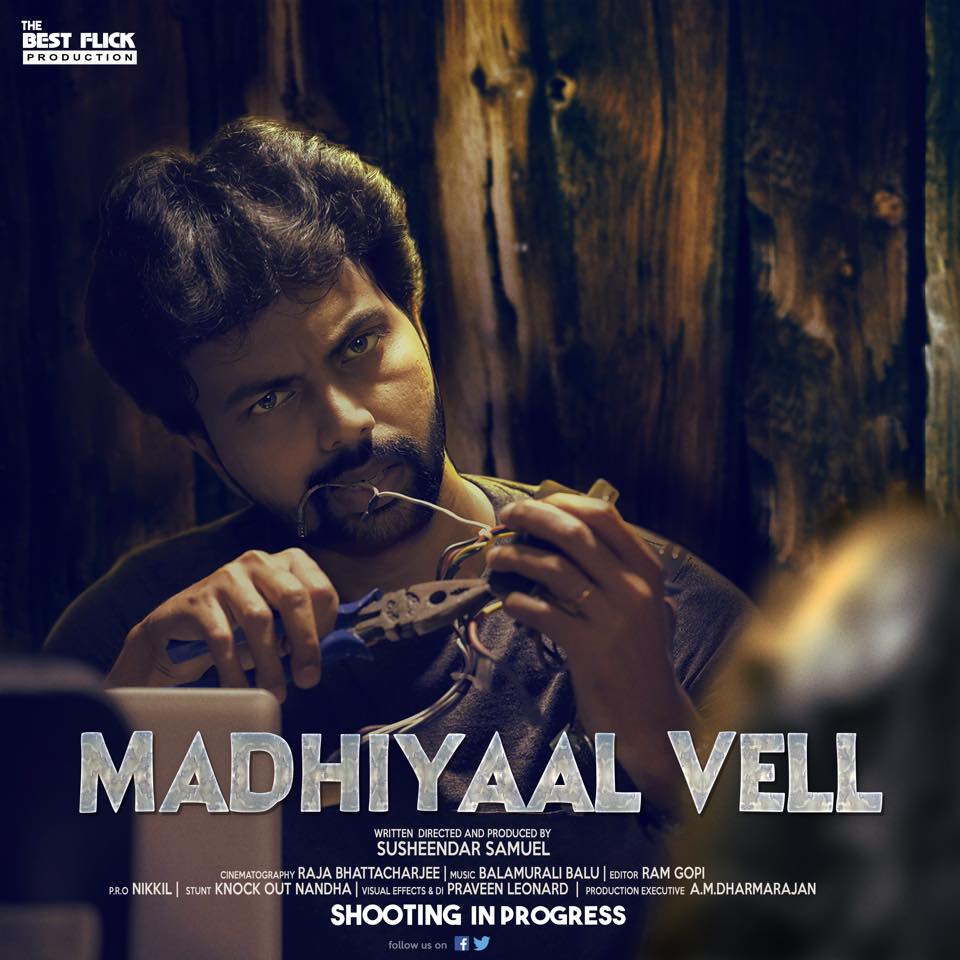 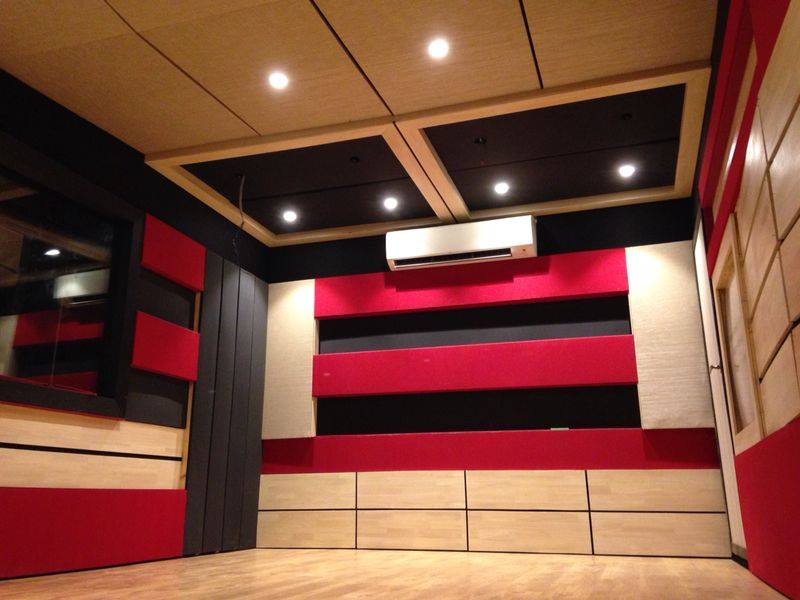 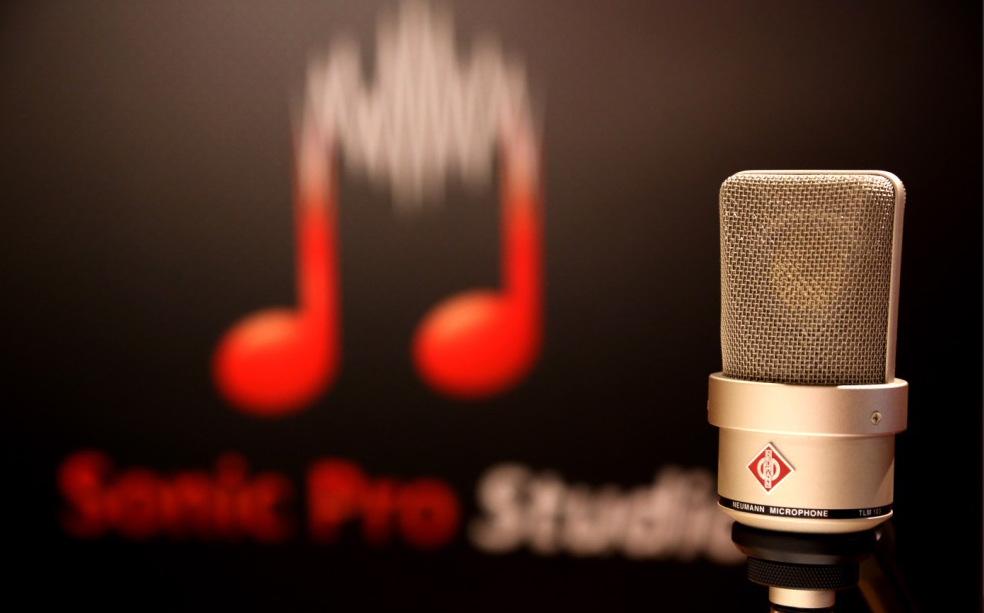 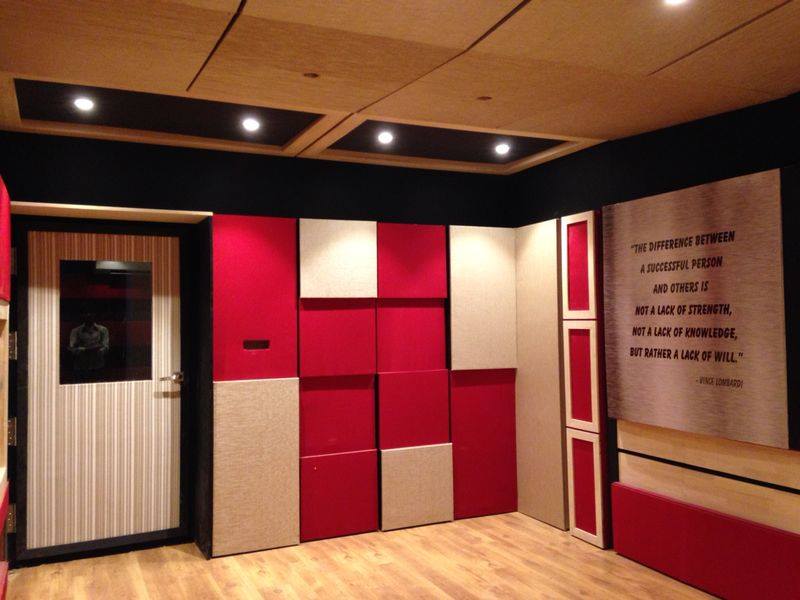 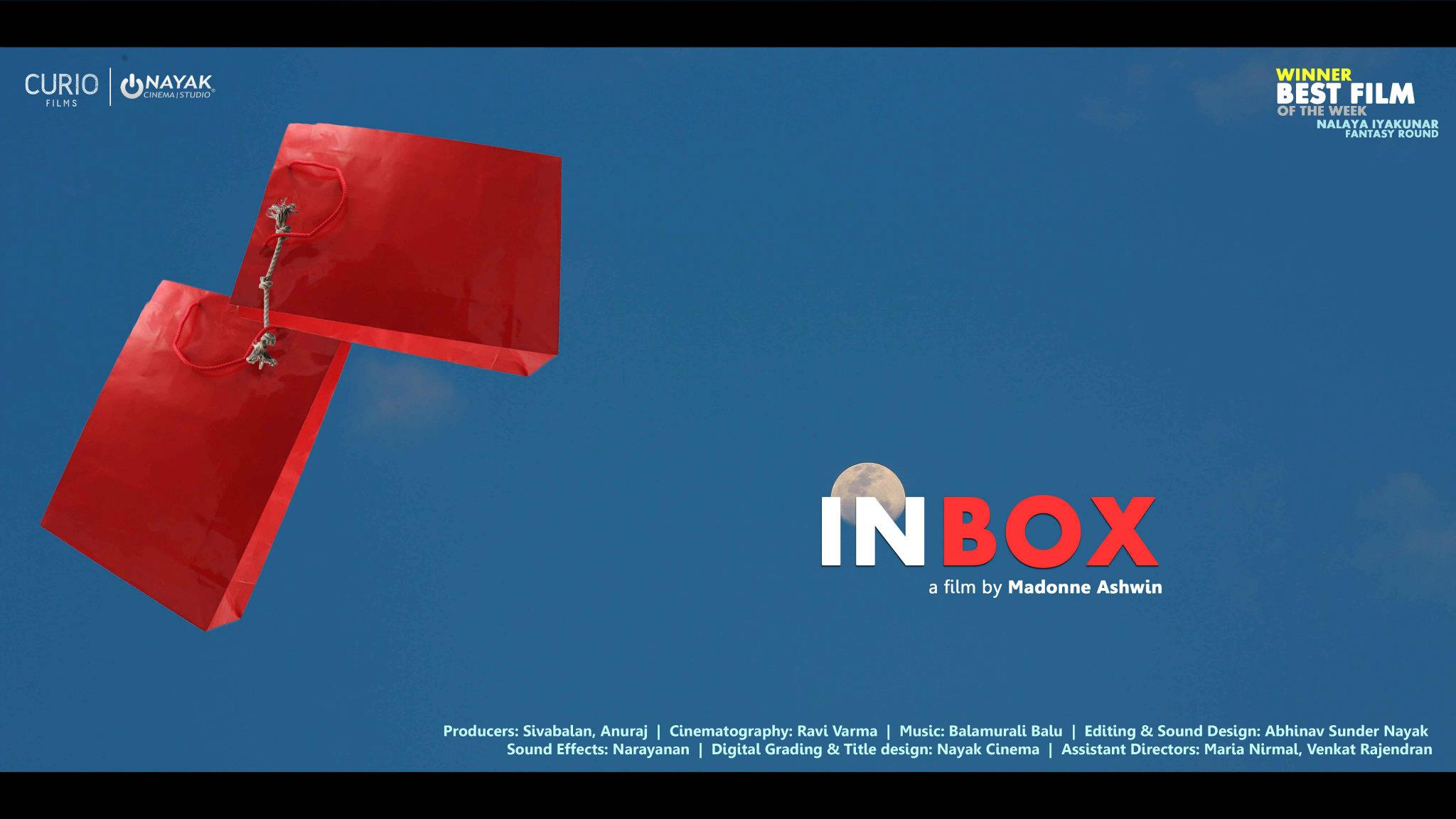 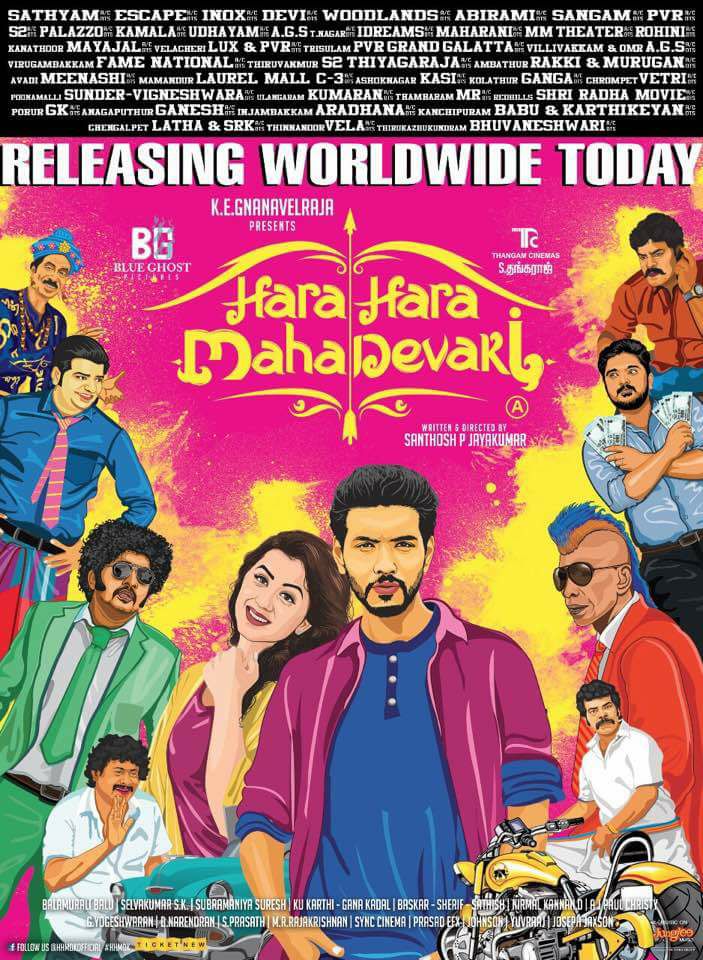 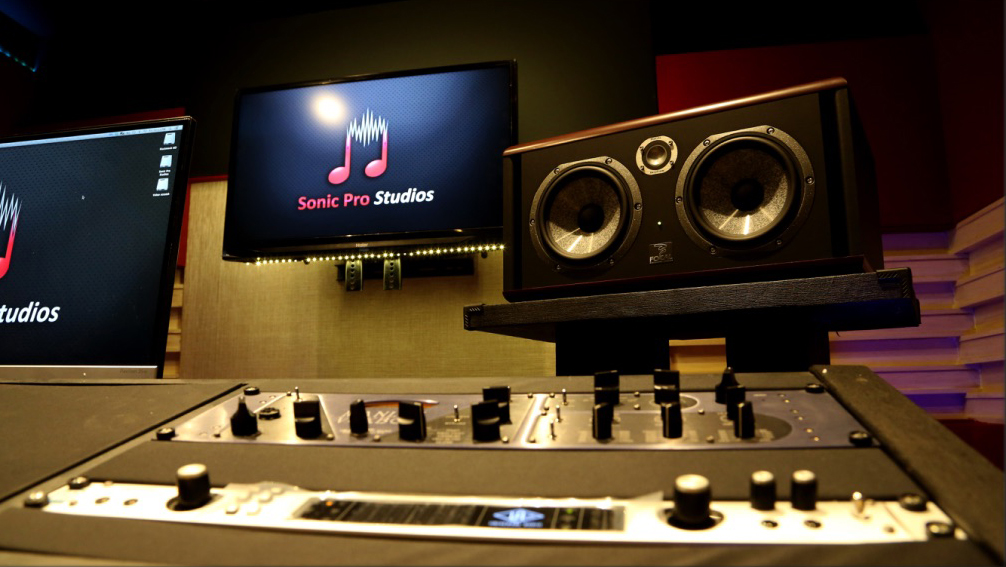 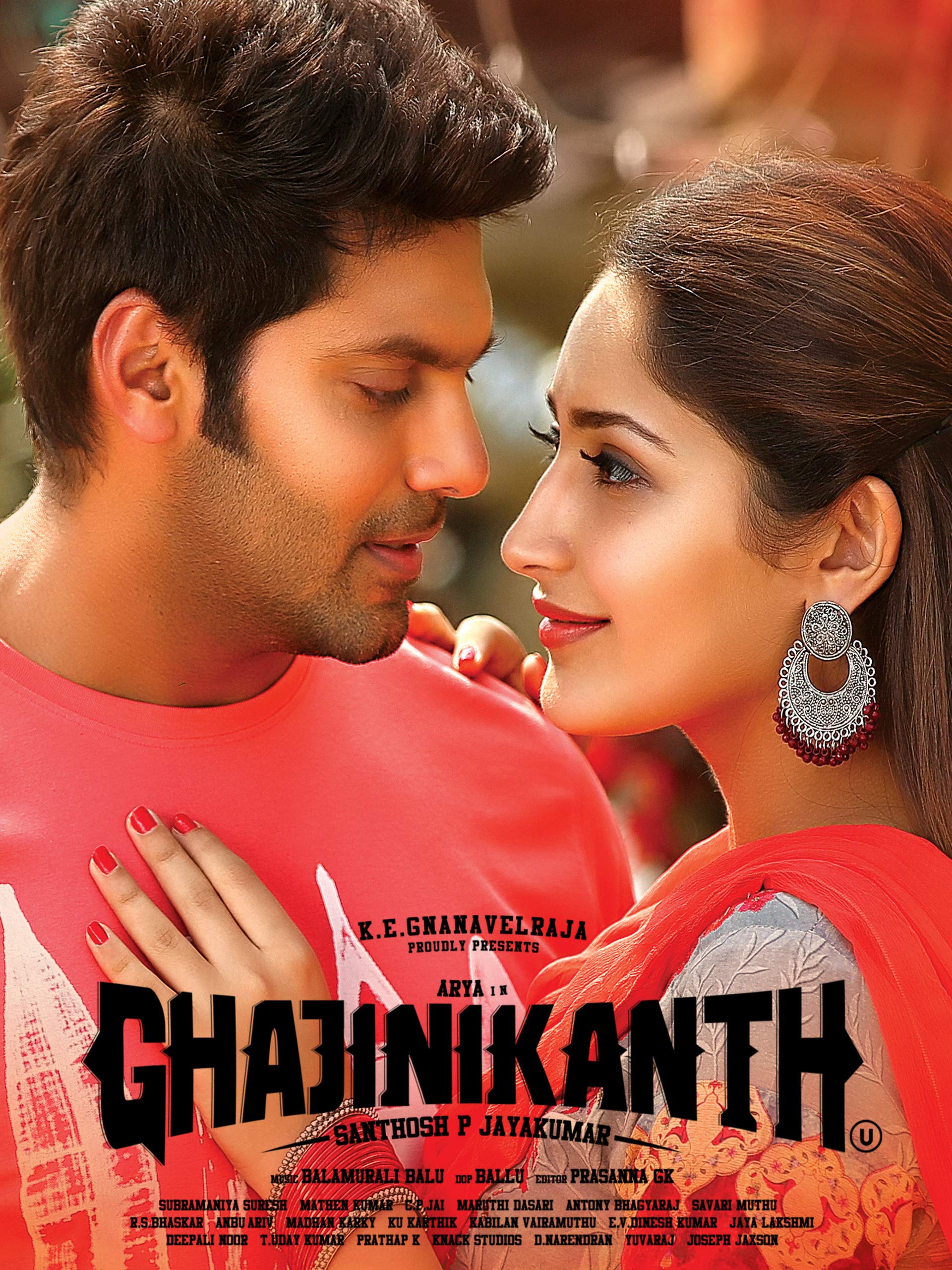 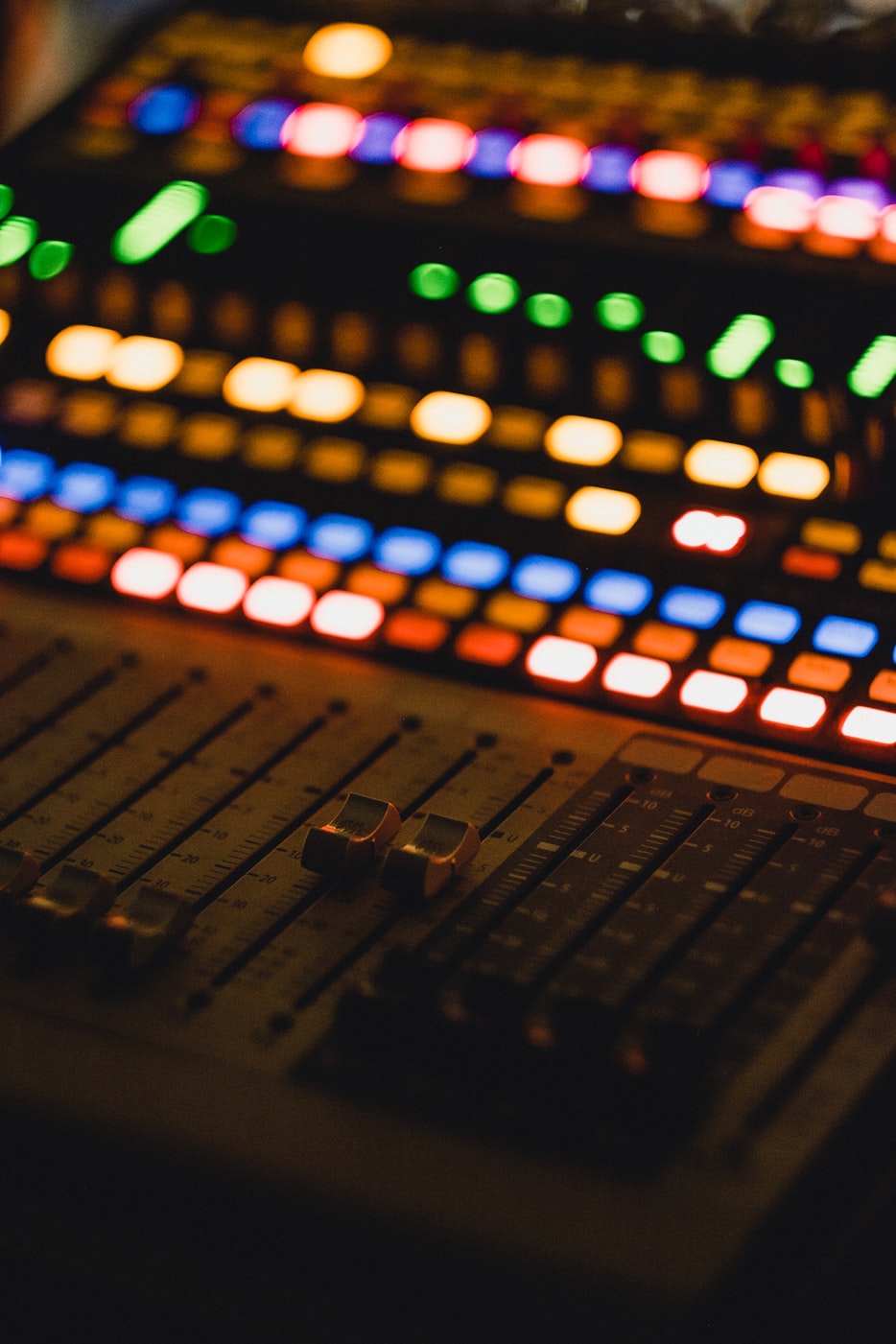 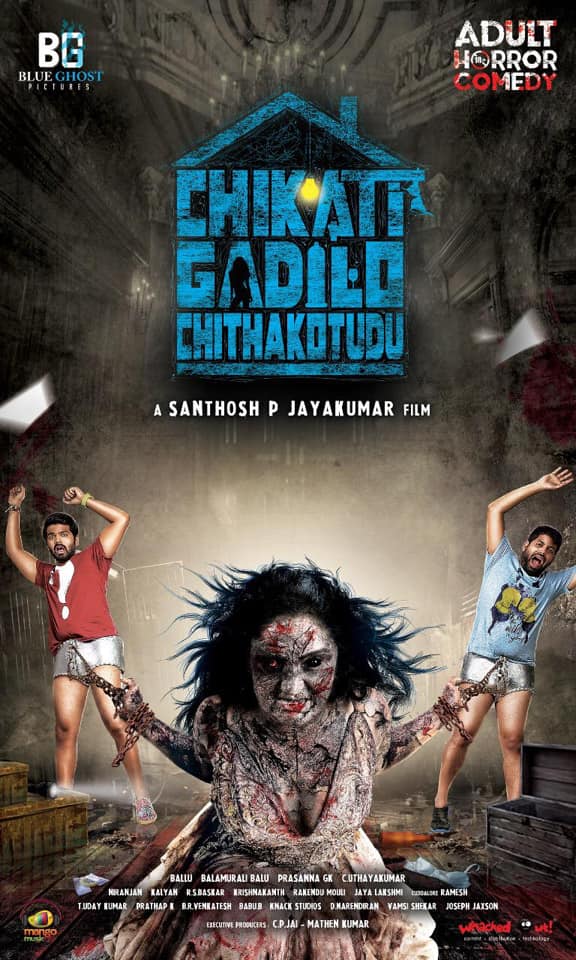 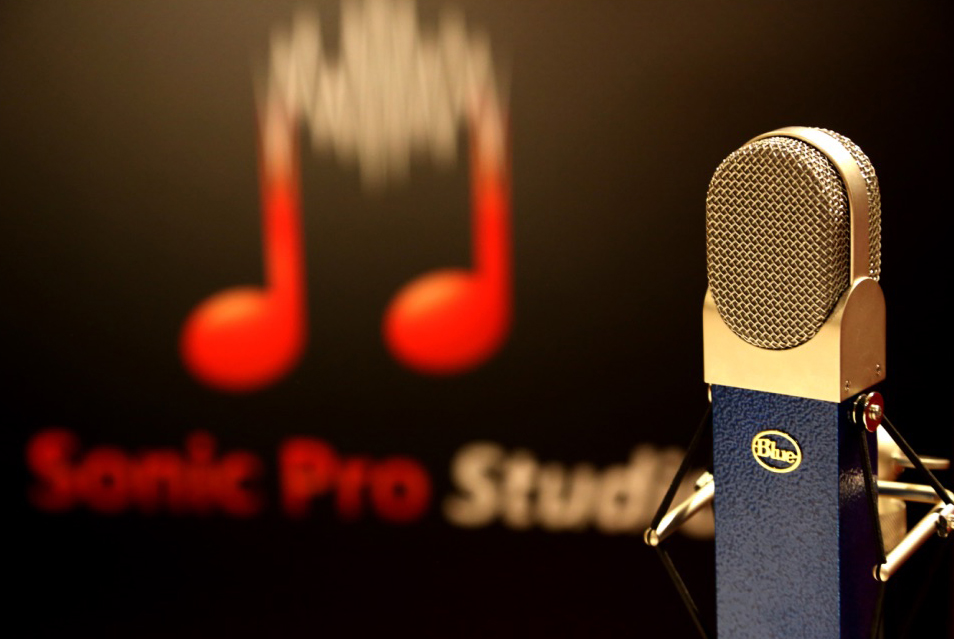 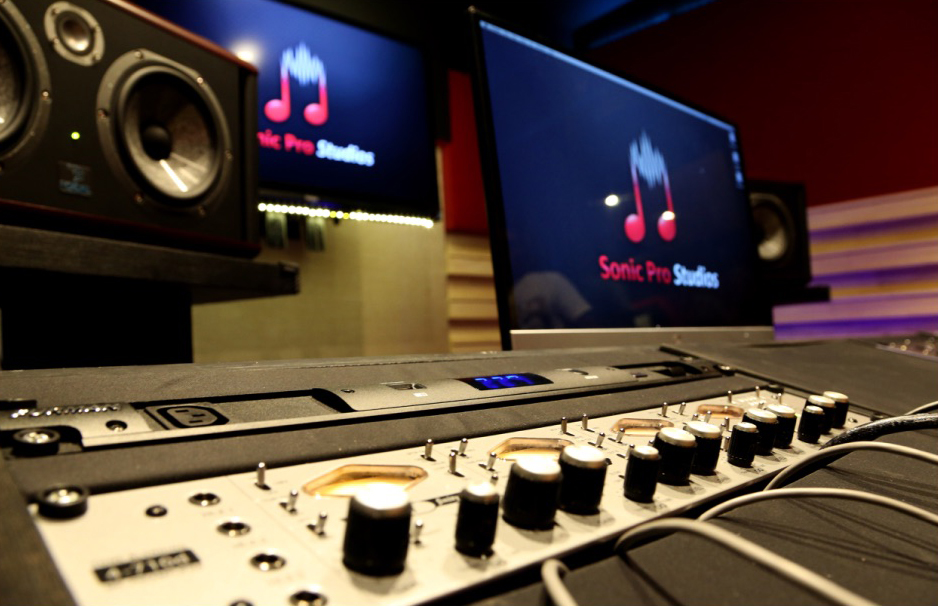